Mark A. Cymrot is the Leader of BakerHostetler LLP’s International Arbitration and Litigation practice and co-Leader of the International Asset Tracing and Recovery practice. He is the author of more than 30 publications and a frequent speaker on topics drawn from his career in high-stakes US lawsuits and international arbitration. Two of his cases were recently discussed in articles in The New Yorker.

Squeezing Silver is the story of his role as a young lead counsel in Minpeco SA v. Nelson Bunker Hunt, which was tried in New York federal court in 1988.

His career includes the defense of Peru in $10 billion commercial debt lawsuits worldwide that facilitated the reshaping of its economy, and in a case involving a reward claim for the capture of Vladimiro Montesinos, the infamous Peruvian head of the security services; he tried and won a jury verdict against the Brunei Investment Agency and Prince Jefri Bolkiah, represented Puerto Rico’s largest newspaper, El Nuevo Dia, in a civil rights lawsuit against the Governor for attempting to suppress free speech, and defended the Fulton Fish Market Cooperative in the case that determined whether the world’s second largest fish distribution center would move from Manhattan to the Bronx. He has defended the International Monetary Fund, World Bank, and the High Representative of Bosnia and Herzegovina on immunities issues.

He serves on prominent panels of arbitrators – ICDR, AAA Commercial, CPR – and CPR President’s Advisory Council, the Treasurer of the Writer’s Center, and is an advisor to ALI’s Restatement (Fourth) of Foreign Relations Law. He was Special Litigation Counsel in the Civil Division of the Justice Department. 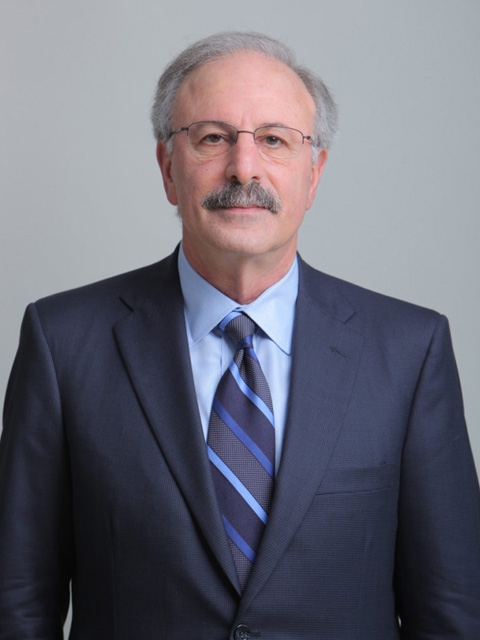 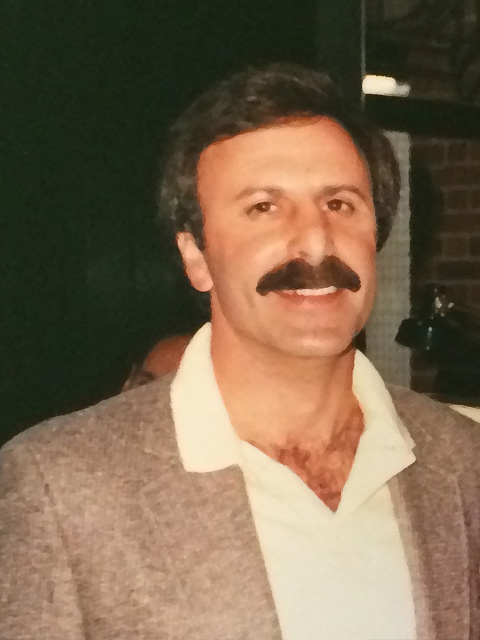 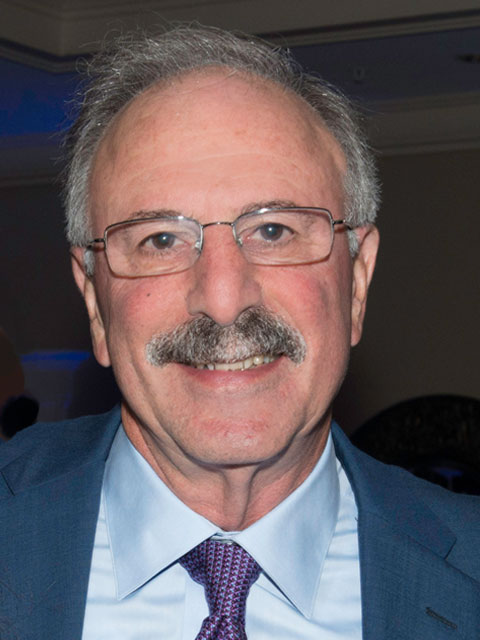 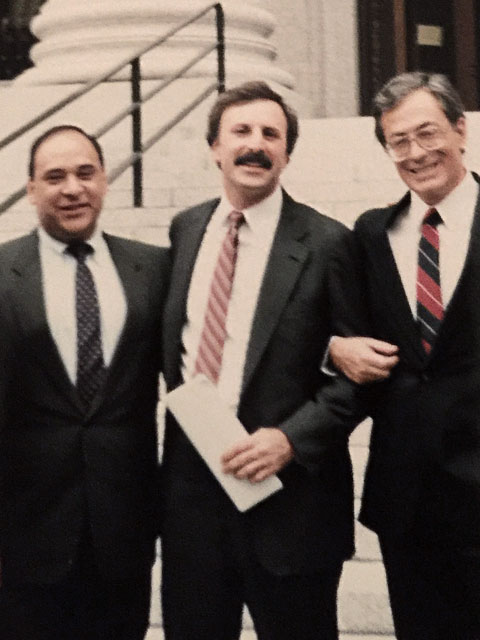 “[A] superb lawyer and gifted advocate with strong ethical standards and an ability to judge a case with utmost impartiality.”